HomeEducationWhat are
Altcoins and ICOs

What are
Altcoins and ICOs

Altcoins are cryptocurrencies other than Bitcoin. The term itself is an abbreviation of “alternative coins. Thus, Ethereum, Litecoin, Tezos, Monero, Zcash, and any other non-Bitcoin cryptocurrency are considered altcoins.

Why do we need altcoins?

Here’s a fact: Bitcoin isn’t perfect. Altcoins are created in the first place to create a cryptocurrency better than Bitcoin. Although Bitcoin can replicate the unique features of many altcoins, altcoins themselves are better testing grounds for new cryptocurrency features.

Another reason for creating altcoins is to further decentralize the already decentralized cryptocurrency community. Altcoin simply creates the competition that Bitcoin needs to make the market constantly innovative.

How do altcoins differ?

Normally, each altcoin performs exceptionally in a certain aspect of cryptocurrency.

Litecoin, for example, is an altcoin known to confirm transactions faster than Bitcoin. Monero and Dash were created to give better anonymity to users than Bitcoin, making transactions in these cryptocurrencies nigh-impossible to trace.

Altcoin’s popularity based on market cap

A relatively new or less known altcoin will probably be harder to buy and have fewer crypto wallets to store it.

Despite thousands of altcoins entering the market, only a few have managed to gain traction similar to Bitcoin during its early rise.

To calculate a crypto coin market cap, follow this formula:

Let’s say there are 20 million bitcoins in circulation and the price of a bitcoin is $6000. The market cap of Bitcoin will be $120 billion.

Bitcoin’s market cap comprised 90% of the crypto market cap for a long time. The rise of other cryptocurrencies, however, decreased Bitcoin’s share of the market that is now around $100 billion.

How to decide which coin to invest in?

The best way to learn which coins to invest in is to read about them and study the ones that pique your interest.

Once you do that, you’ll likely learn that you should avoid investing in an altcoin based on the hype built around it.

Many coins are known to use pump-and-dump schemes. A certain altcoin’s creator generates buzz around the altcoin to have people invest in it, inflating the altcoin’s price. Once the altcoin’s price appreciates, its creators will sell it all off, leaving most of the investors with useless coins and nobody to sell them to.

As mentioned earlier, the market cap can give away how well an altcoin has been received in the crypto community.

If a certain altcoin already has a community built around it, join the community. Major altcoins commonly have a Facebook group, an official forum, a subreddit, and other places of gathering. There, you can coin developers specific questions.

A strong community is a crucial indicator of an altcoin’s success.

Where to get altcoins?

Like Bitcoin, there are different ways to obtain altcoins. The simplest way is to accept them as payments for goods and services that you sell.

You can also do some trading on cryptocurrency exchanges like Bluebelt. Many exchanges use Bitcoin as an intermediary but exchanges like us can sell altcoins to you directly for your local currency.

What is an ICO?

In stocks, IPOs are a new company’s launch on the stock exchange. The term “going public” is used to indicate it. The IPO’s purpose is to sell company stock to raise capital from the public.

On the other hand, ICOs sell coins, or tokens, to fund the coin creator’ project.

The idea is that if you believe in the future success of the project, you will buy the tokens that power the project for less and sell them later at a profit once the project succeeds.

When a cryptocurrency company wants to launch a new project using an ICO, a white paper is released.

The whitepaper contains the following:

After the ICO is set up, the public invests in the ICO by sending money to the project to get project tokens or coins in return.

If the money raised by the ICO fails to meet the required minimum funds stated on the whitepaper, the money will be returned to the buyers. The ICO will be deemed a failure.

However, if the funds are met within the set timeframe, the founding team will then start working to bring the project to life using the funds raised.

In short, ICOs are like “crowdfunding” for crypto projects.

The best example of a successful ICO in cryptocurrency history was the pre-sale of Ethereum tokens. Last 2014, one Ether token (called ETH) sold for more or less 40 cents.

The most unfortunate ICO is the DAO or decentralized autonomous organization. This ICO raised $150 million worth of ETH, one-third of which were drained by a hacker after the ICO ended due to a bug in Ethereum’s code.

The disaster also caused a split in the Ethereum community, giving birth to Ethereum (ETH) and Ethereum Classic (ETC) altcoins.

The Risk of ICOs

But when the buzz simmers down, project creators and early investors want to save themselves from the impending price fall. Thus, they start selling huge amounts of tokens, creating the price fall.

Furthermore, the standard for creating an ICO nowadays is relatively low. ICOs don’t go through the regulations that IPOs face because they raise their money by selling unregulated cryptocurrency.

How to know if you should invest in an ICO?

As always, you should start with knowing what you’re investing in. No hype, no rumors. Do your own research if needed. Read the ICO’s whitepaper and get involved with its community.

Second, understand how the project’s tokens will be distributed. If most of the tokens are owned by the founders, it’s likely that it will be subject to pump-and-dump at the end of the ICO.

Third, make sure you know how much money will have to be raised and for what purpose. No caps may lead to overfunding, which can turn the project creators lazy and not push through with it in the end.

Lastly, don’t invest something you don’t understand. That’s why you should follow the first step above.

New altcoins are commonly used in ICOs so it’s normal that both terms are found together in many communities.

Altcoins are created to solve problems that Bitcoin cannot solve. However, there are altcoins out there that have little to no real value, so make sure that you know a lot about the altcoins that you want to invest in.

ICOs are a new form of crowdfunding which only a handful of people truly understand. If you’re a newbie at this, do your fair amount of research putting your money on any project.

There are other ways to make money off altcoins without having to own them, like margin trading and leverage trading. However, due diligence is still needed to manage risk. 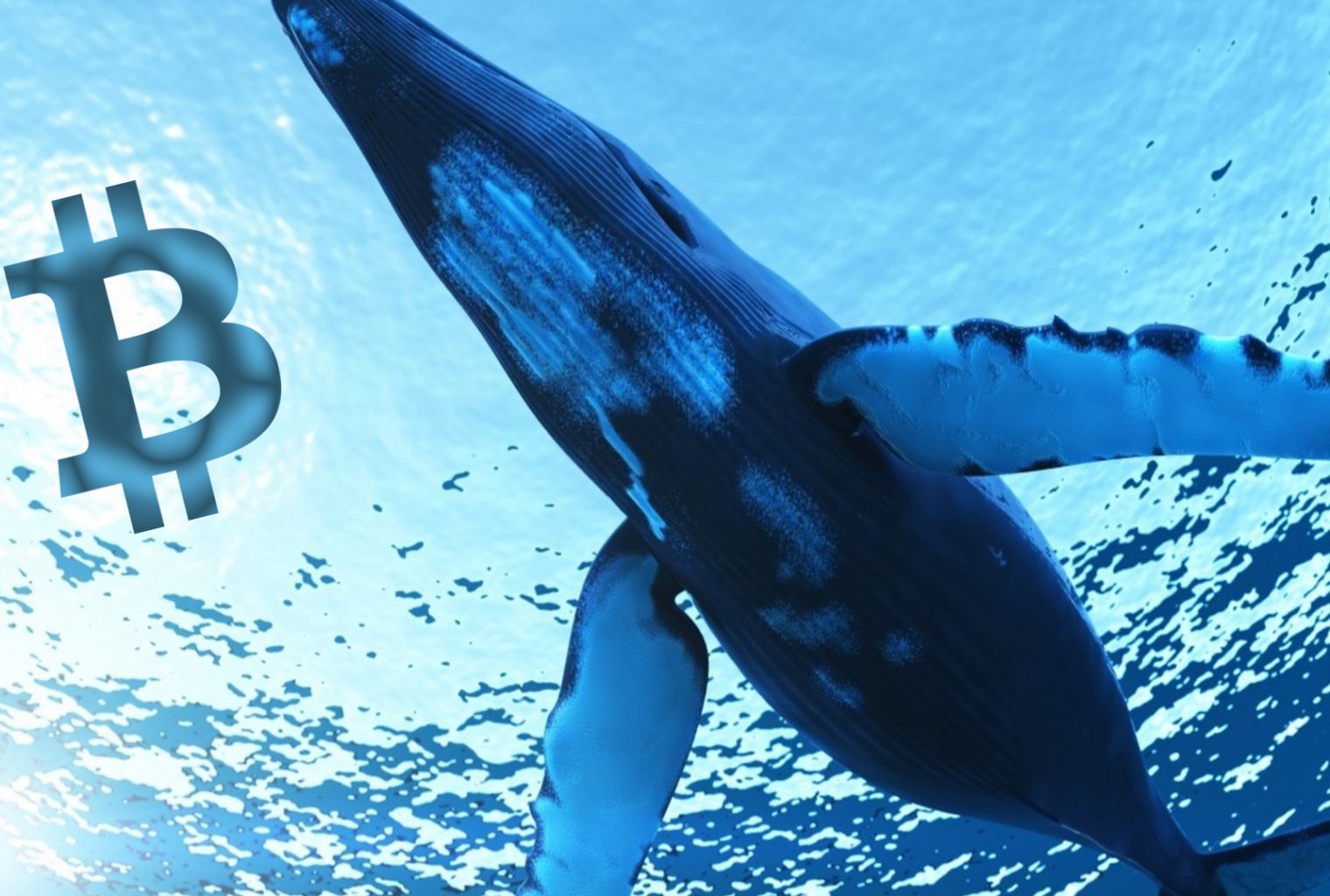 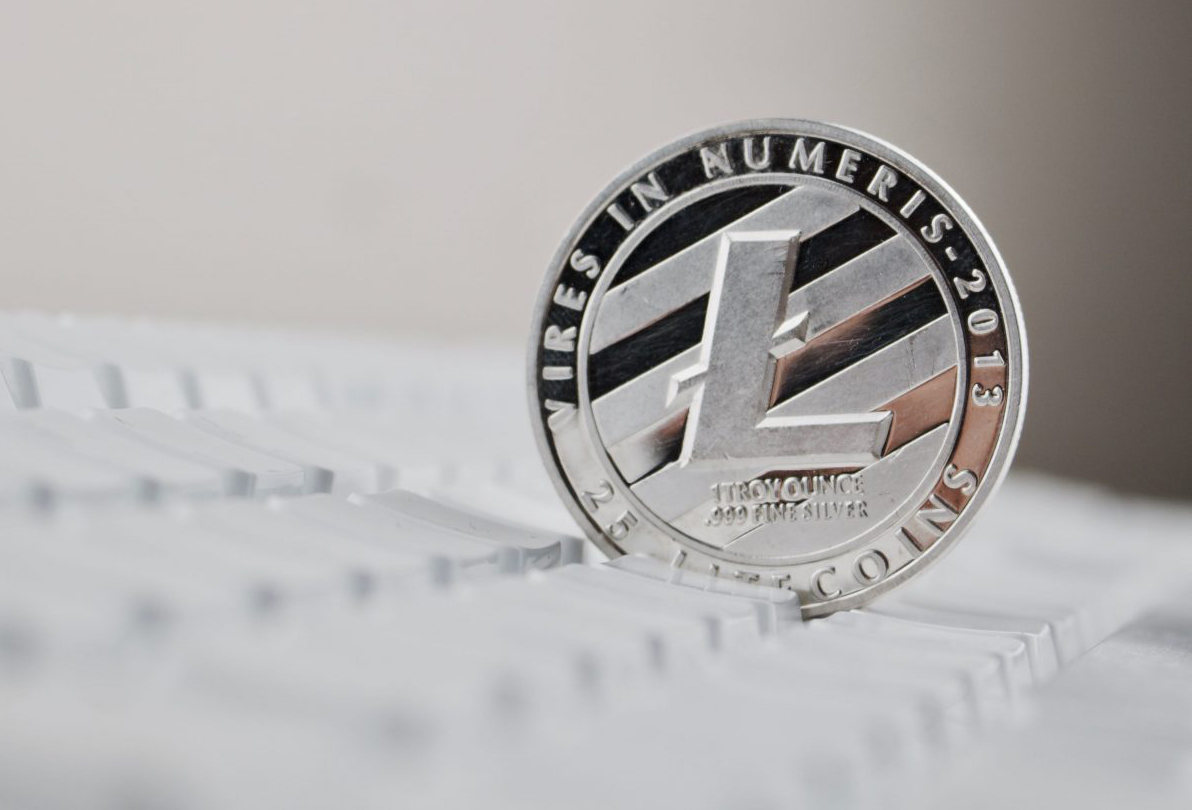 What are Altcoins and ICOs? 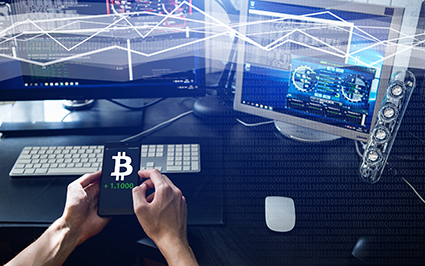 10 Ways to Maximize Your Potential Gains in Crypto Margin Trading 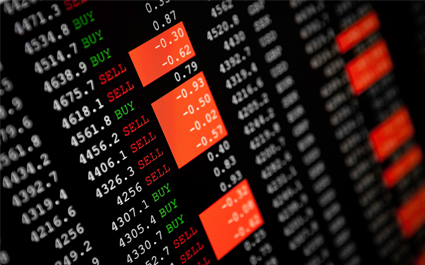 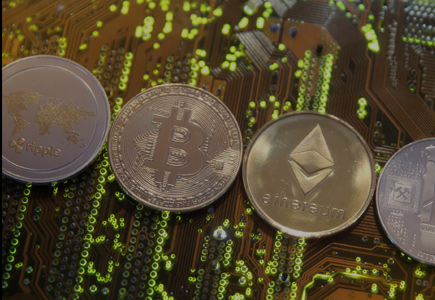 Everything You Need to Know about Investing
and Trading in Cryptocurrency