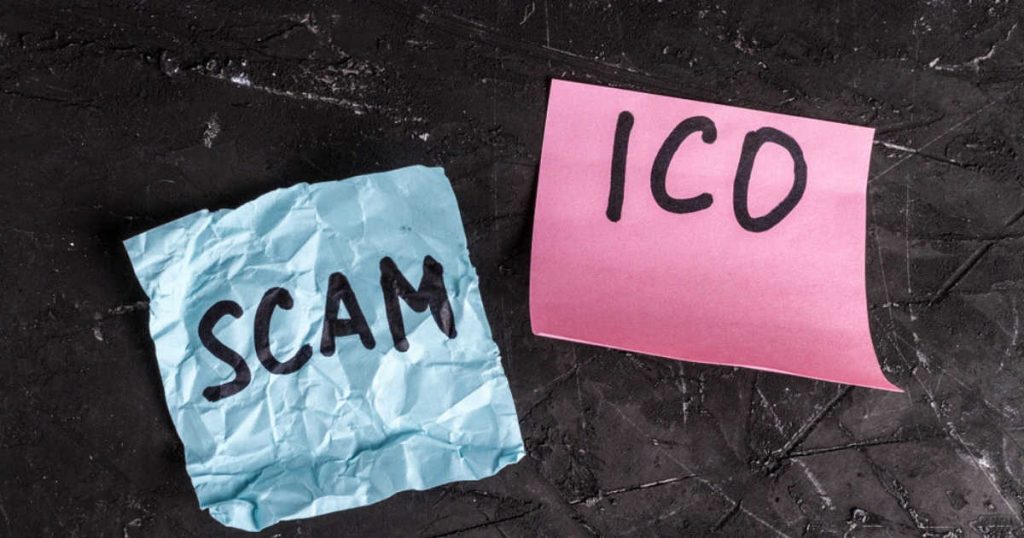 As an ICO investor, you will want to make sure your investment goes somewhere profitable no matter how risky cryptocurrency investing is. This is why you have to learn as early as know the best indicators of an ICO scam.The goal is to not get yourself into something that will make you lose money for absolutely no good reason at all. However, that may be easier said than done in an unregulated market where multiple voices hold conflicting truths.Luckily, there are a few things different camps agree on, especially on what determines an obvious ICO scam. Check them out below.Shady Team Members 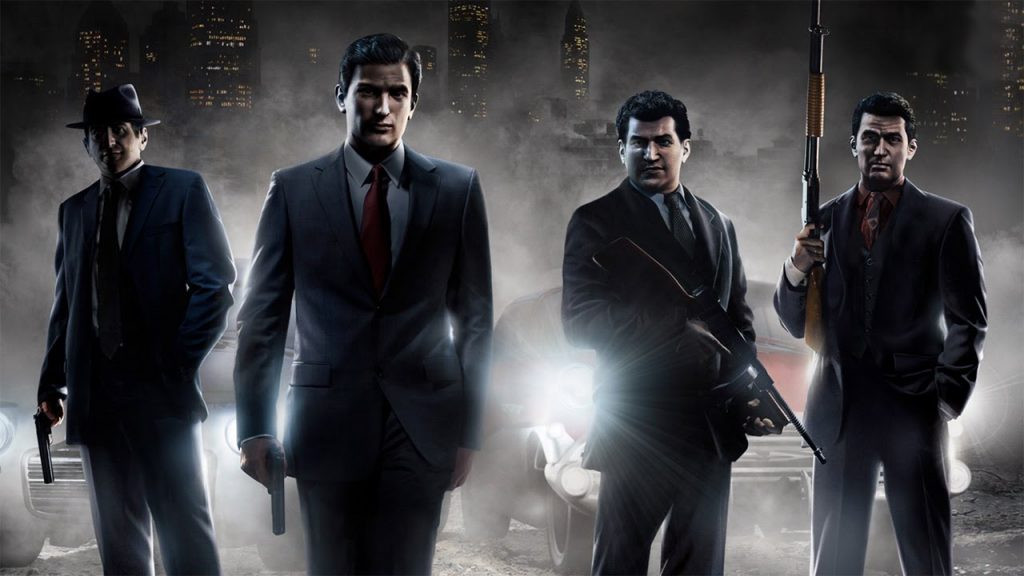 The team is probably the single most important factor of an ICO’s success. The team is mostly made up of developers and an administrative team. Ethereum founder Vitalik Buterin is the most prominent member of the founding Ethereum team. He is so well-regarded in the industry for his contributions that his involvement (or the lack thereof) in a crypto project can make or break it. Name and credentials are the names of the game and people like Buterin are the masters of it.Scammers know the power of these people. That’s why they always fake their founding team, stealing images and information about relatively unknown but skilled people who probably never even had any idea what cryptocurrency is.Investors can protect themselves from fake teams by doing thorough research on each individual team member, down to his academic and professional history. Contact the people each team member claims to have worked with and ask if the claims are true.If you cannot find any decent information about the people in the first place, stay away from their project. Serious crypto project members need and want all the exposure they have to get big recognition so staying unknown would really be counterproductive for them.Finally, even if the team members are “famous” or “known”, make sure that they have the qualifications to actually bring their project to life. Otherwise, it’s all empty fame for them and it’s only a matter of time until their house of cards collapses.Confusing or Insubstantial Whitepaper Content

Investors automatically look for the whitepaper to learn all they need to know about an ICO project. It acts as the foundational document that contains the problem, solution, markets, technology, roadmap, and token sale information.Basing a project’s credibility on the look of the website is not a good idea. Anyone can just pay a minimal amount to a web designer to create eye-candy websites that look as fancy as NASDAQ’s or Microsoft’s.Bad whitepapers are those that aim to integrate blockchain into any type of existing technology or business activity without actually explaining how blockchain does its intended job on it and makes the tech or business better.Remember that blockchain was created so that no single entity has the power to manipulate a system when it serves its best interest. It also protects the identity of the users and prevents malicious actors from benefitting from the destruction and corruption of the system. If blockchain does not help improve a tech or a business this way, the project is useless.Lastly, whitepapers are expected to answer the real questions an investor should understand. If it does not have anything that will protect the investors’ interests, it’s not worth trusting.A Secure and Honest Token Sale 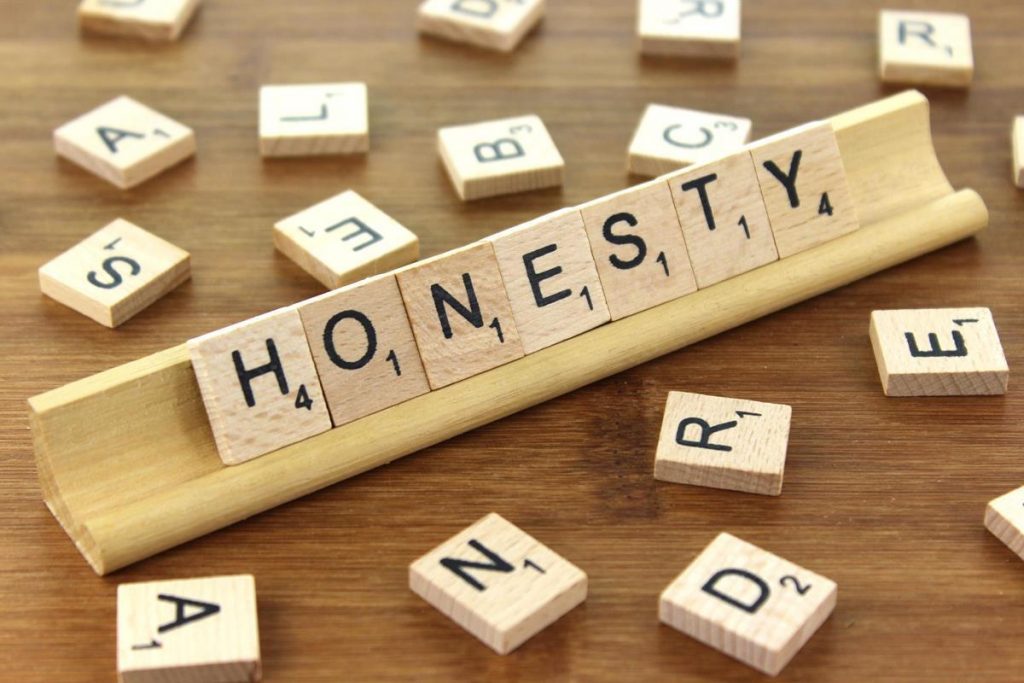 The ability of an ICO to stabilize its coin price depends on the structure of its token distribution, which initially happens during the crowd sale. A rule of thumb in ICO is to sell a big percentage of the token supply to as many people as possible during a public sale. This lessens the possibility of a single entity holding a chunk of the tokens big enough to send the price plummeting in one sale. So if you see that the percentage to be sold in the public sale is smaller than the other allocations, save yourself from the pain and avoid it as fast as possible. Here’s an example of a reasonably token allocation for investment.55% – Public Sale, 20% – Pre-Sale, 10% – Private Sale, 10% – Community Rewards, and 5% – Team.To add credibility, the best ICOs offer a guaranteed refund when the ICO fails to reach their soft cap. Failure to reach the soft cap implies the lack of marketing efforts and/or community confidence on the project. If a coin project does not want to lose face, they will offer this kind of guarantee.ConclusionICOs generally get criticisms for being fueled by speculative investing. Too many people ICOs are nothing more than get-rich-quick schemes that are too tempting to ignore for newbies and even experienced investors. Still, that doesn’t mean ICO investors cannot take precautions because ICOs, though unregulated, are still valid investment instruments that are subject to manageable risk. Do your own research while keeping the knowledge you learned from this article in mind. At the end of the day, you will always have yourself partly accountable for your losses, so make sure you do your part. After all, the only thing you can fully control is yourself.
Untitled Document