10 Most Powerful Use Cases for Cryptocurrency and Blockchain Projects 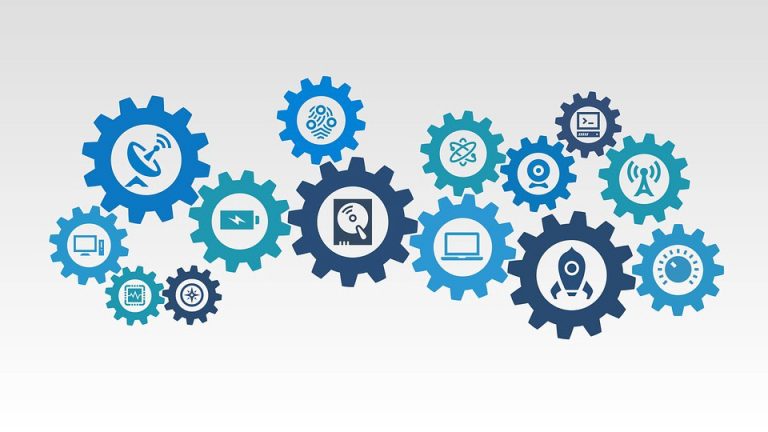 Image by Blockchain at Berkeley

Ever since cryptocurrency and blockchain gained popularity, members of the community enthusiastically believe that the two will be the face of the next Industrial Revolution.Truly, crypto and blockchain opened up new possibilities that allow a more democratic, publicly controlled ideal society where no single entity has absolute power and discretion over what happens to humanity.But what can blockchain and crypto actually offer us? Here are ten important use cases of cryptocurrency and blockchain that will set the trend for the next technological boom.1 – Cheap and Fast Remittance 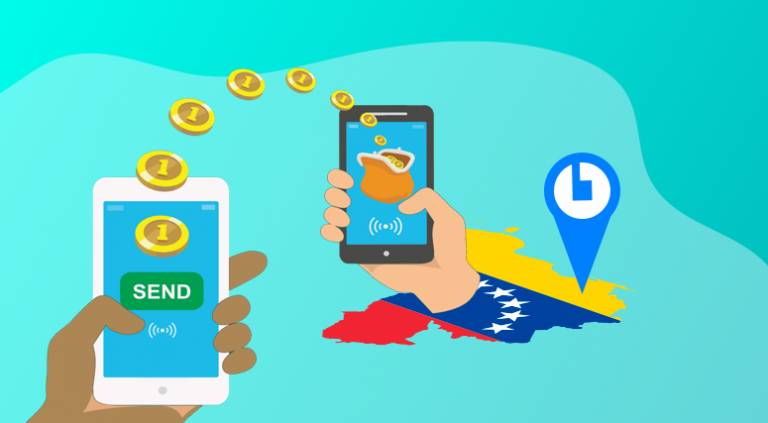 The first and best-known application of cryptocurrency is to a publicly maintained peer-to-peer cash remittance network. Nano, Digibyte, and Litecoin are known for sending big amounts of money for barely any amount of fees.Traditional third-party remittance providers would’ve charged more for bigger amounts and taken more days and required more investigation, especially if the transaction is cross-border.2 – Private Transactions

Traditional financial institutions are generally skeptical towards privacy coins because of their potential to be favorite money-laundering tools by criminals. However, after the 2008 financial crisis, people are now more distrustful of banks and are actually now more inclined to protect their privacy using privacy coins.Monero uses ring signatures and ring confidential transactions to obscure transaction details automatically, making all Monero transactions private. Zcash, on the other hand, offers the option to make either a private or a public transaction.Other privacy coins include Dash, Horizen, and PIVX.3 – Decentralized Data Storage 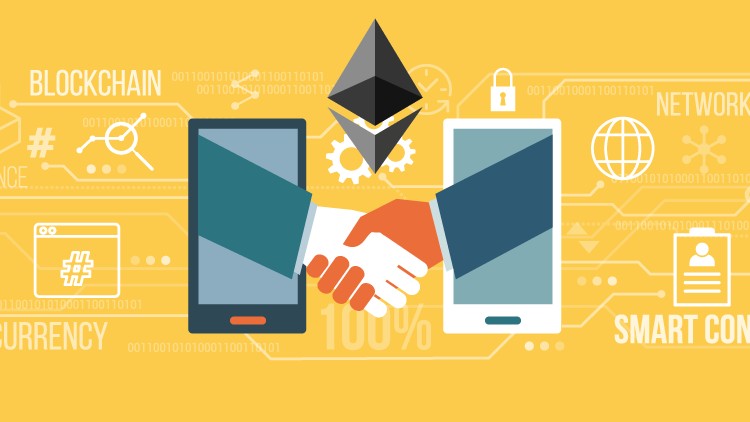 Around 2014, crypto developers found out that you can actually build computing and autonomous contract layers on top of blockchains.This paved the way for dApps, distributed computing, and smart contracts.DApps are apps run on a decentralized computing network, while smart contracts are self-executing contracts that need no third parties to confirm fulfillment.Ethereum is the most famous dApp platform and Ether is its cryptocurrency. It branched out from the original Ethereum Classic, which is still active. Ether a cryptocurrency that is also used to buy computing services within the Ethereum platform.Other dApp platforms are NEO, NEM, EOS, Cardano, Zilliqa, Aeternity, Lisk, and district0x.5 – Decentralized Supercomputers 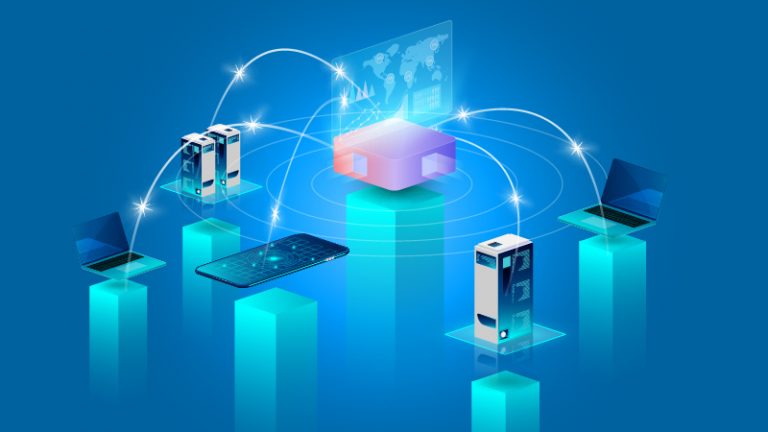 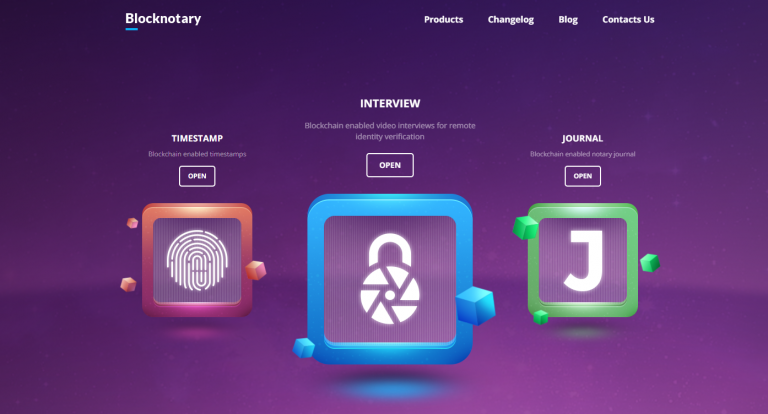 Decentralized notary is made possible by the timestamp feature and distributed data records blockchain networks employ.The whole network validates a piece of encrypted date called hash at a particular time. This is very useful int he court of law.Proof of Existence allows users to upload a filed and pay a fee to have a cryptographic proof. The actual data will not be stored online, removing the risk of unwanted publication.Factom, DNote, and SilentNotary are working on technologies that do exactly this.7 – Internet of Things 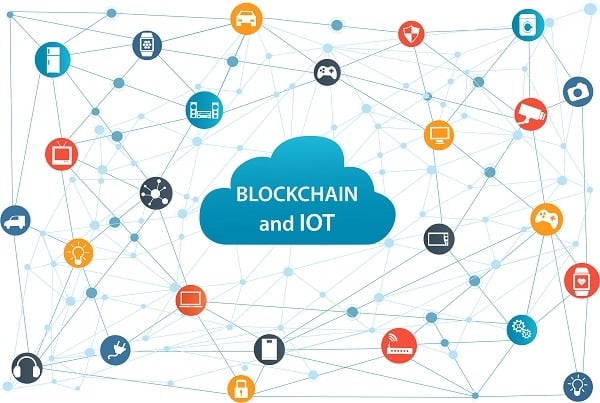 Traditional assets, especially tangible ones, cannot be recorded on the blockchain unless they are tokenized.However, when they are tokenized, trading of asset tokens makes asset investment, easier, faster, and cheaper due to the elimination of middlemen and minimum transaction amounts. Tokenization is envisioned to increase liquidity, security, automation, and availability of asset trading.Real estate, art, commodities, bonds, equities, you can tokenize all of them.Securitize, Polymath, and Harbor are some of the more popular asset tokenization platforms.10 – Supply Chain Management 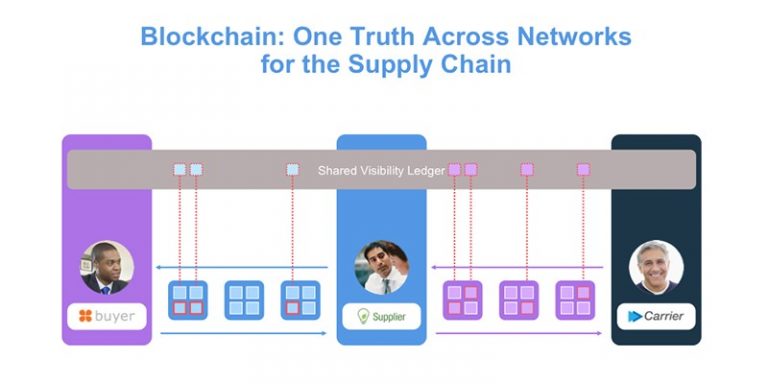 Blockchain is envisioned to remedy supply chain problems like product authenticity issues and lack of transparency via digitization of assets.By creating a digital form for assets, you can tag products and assign unique identities to them. These data will be placed on a transparent and immutable blockchain. These important data consists of product state, time, and location.Products will be more accurately tracked along different stages and locations in the supply chain to the point that you will even know if it belongs created by the right manufacturer or not. Even the transactions for the exchange of goods can even be included in the blockchain.VeChain, WaBi, and Origin Trail are some of the more famous supply chain blockchain/crypto projects in the industry.
Untitled Document