Our company owns and operates subsidiaries in more than 10 countries, mainly in Asia. A main characteristic of our company is that we handle fiat currency through our subsidiaries.

We believe that ICOs are good modes for financing. One can raise funds at the planning stage. Moreover, said financing is not as a stock option, but simply as a down payment of a usage fee. We believe that it is very similar to crowdfunding, the only difference being that the discount rate varies greatly depending on when you make a withdrawal, and that the price fluctuates until completion. And the price will fluctuate in direct proportion to the value of the service that is handled, based on rising fees.

Furthermore, since money paid in becomes tokens that are eligible for trading with, when the expected value of transfer is excellent, this in turn becomes a mechanism to increase the number of participants.

It is also true that ICOs can be overheated and fraudulent due to greater expected price increases, which are all very big problems due to the lack of monitoring systems. 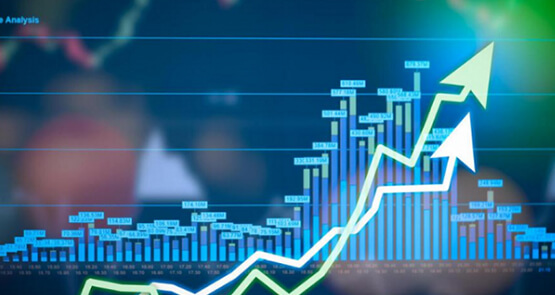 However, when you take into the risks mentioned above, and monitor and operate them properly, we believe that this is a great tool that should be utilized more and more.

Especially, in order to gain market share in localities such as the United States and China, both of which have incredible IT infrastructures, it is important for us to have an adequate amount of funds from the initial stage. Compared with others, Korean and Japanese IT companies occupy merely tiny presences on a global scale. We believe that the difference between these nations is the lack of initial investment that occurs in the beginning. IT companies in South East Asia are even smaller than those in Korea and Japan and thus cannot compete with having access to only local funds. While not seeing the global market in the first place is surely an issue, the greater issue, we believe, is their lack of initial funding. 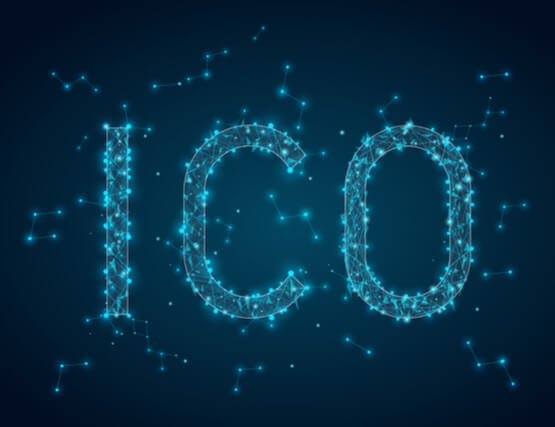 The ICO is a chance to significantly change these problems. It is an opportunity to secure large sums of money, and it is a tool that will foster the ability for businesses to see the big picture. Of course there are many problems, such as the need to transform the tokens themselves into issuer shares in the future as well as eliminating various problems we face today, but the possibilities that this tool could create is undeniably something revolutionary.

We are a trading company based in Asia, catering mainly to the Asian market. We believe that Asia should finally be able to flourish. We want to help those in South Korea, Japan, Taiwan, Hong Kong, Thailand, Vietnam, Indonesia, Malaysia, Myanmar, Cambodia, Bangladesh and many other Asian nations procure funding for them to be competitive in the global market.

Furthermore, we will be developing new mechanisms for transferring tokens to shares.

The digital revolution has liberated information to the masses through personal mobile devices. However, the liberation of Asian warriors fighting for their global survival has yet to be fulfilled. Our goal is to use ICOs to liberate these Asian warriors, so that they gain the competitiveness to flourish in the global economy.